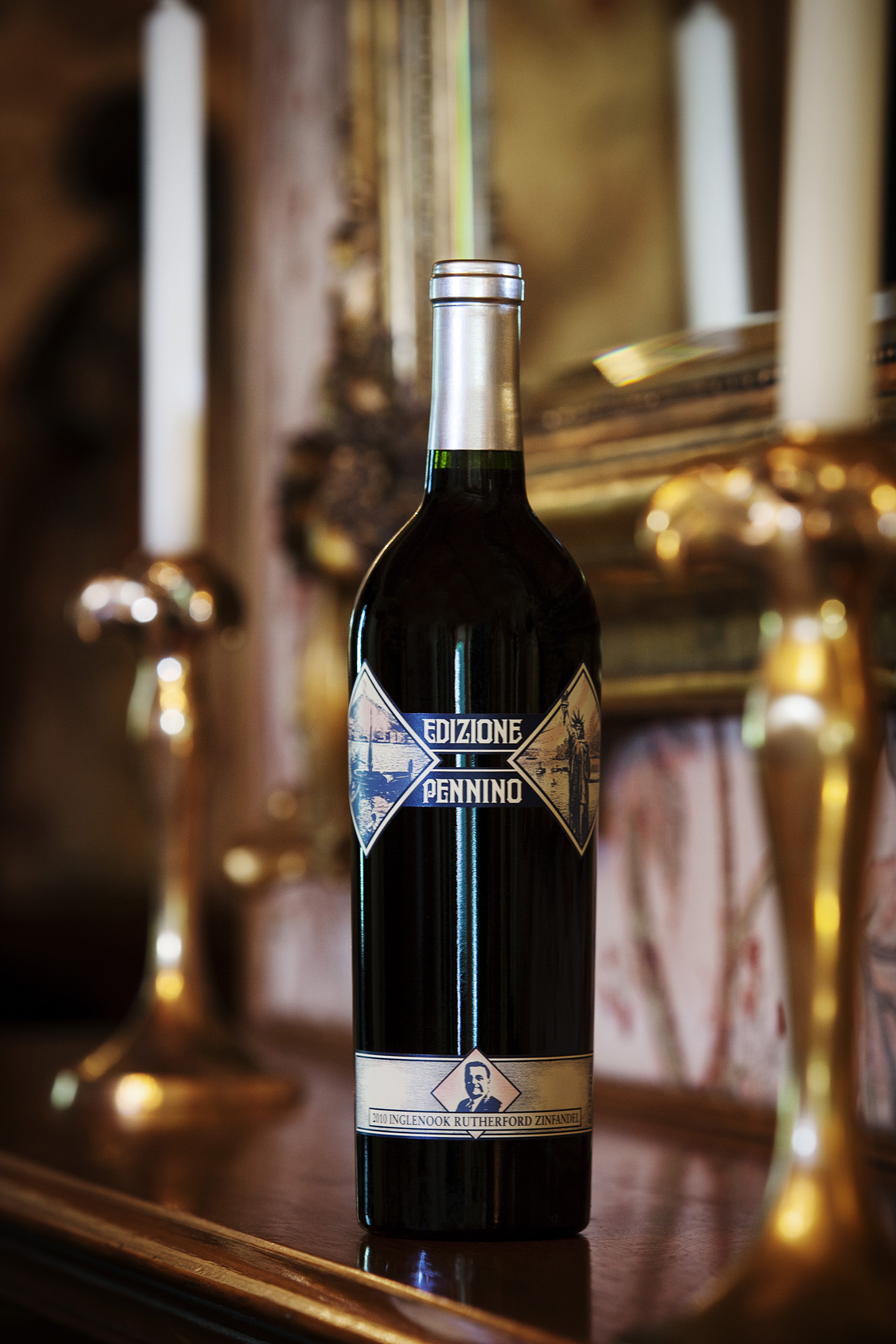 With great admiration for his maternal grandfather and namesake, Francesco Pennino, Francis Coppola produced the first vintage of Edizione Pennino Zinfandel in 1988, replicating the name and logo of the music publishing company begun by Mr. Pennino after he immigrated to New York from Naples in 1905. Adding an even more nostalgic note, each vintage has one of Mr. Pennino's song titles imprinted on the bottle's cork.

According to Inglenook's historical records, Zinfandel is the oldest variety planted on the Estate, pre-dating Captain Niebaum's arrival. The Coppolas were advised to remove these vineyards when they first purchased the property in 1975, but because Francis Coppola said that he enjoyed drinking Zinfandel, the vineyards remained.