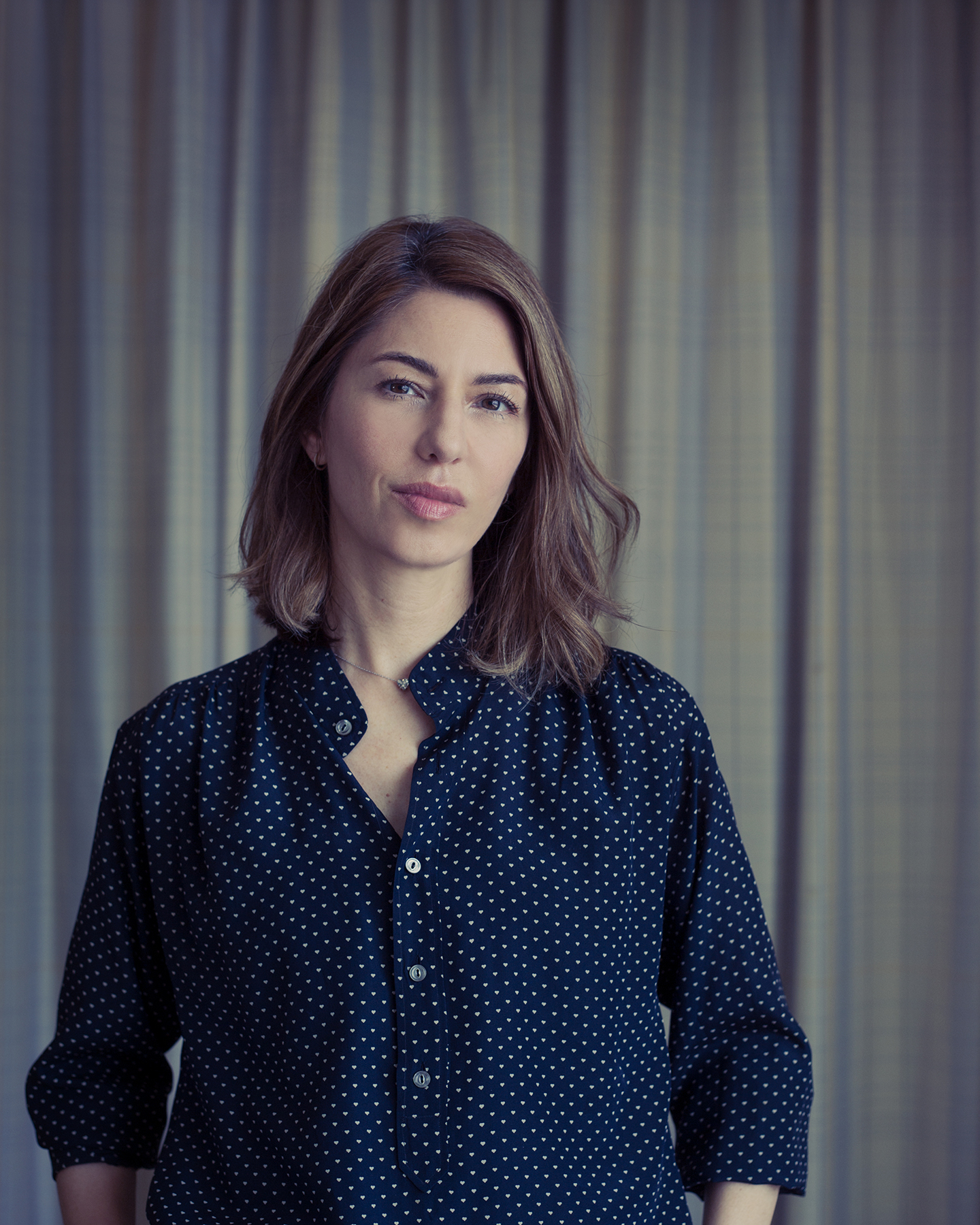 Sofia Coppola grew up in northern California in the heart of Napa Valley. After graduating from St. Helena High School, she studied Fine Art at the California Institute of the Arts.

Her most recent film is On the Rocks, which she wrote and directed, starring Rashida Jones, Bill Murray and Marlon Wayans. She is currently working on an adaptation of Edith Wharton’s classic novel The Custom of the Country as a limited series.

Coppola made history in 2017 as only the second woman to win the Best Director prize at the Cannes Film Festival, and the first woman to win since 1961 for her film, The Beguiled, starring Nicole Kidman, Kirsten Dunst, Elle Fanning and Colin Farrell.

Previous films include The Virgin Suicides (1999), her directorial debut; Lost in Translation (2003), for which she won the Academy Award for Best Original Screenplay in 2003; Marie Antoinette (2006); Somewhere (2010), winning the Golden Lion at the 2010 Venice Film Festival; and The Bling Ring (2013), inspired by Nancy Jo Sales' Vanity Fair article, "The Suspects Wore Louboutins."

In addition to her film career, Sofia directed a production of Verdi’s classic, “La Traviata” at the Rome Opera House, for which she teamed up with fashion designer Valentino Garavani,

Having spent most of her childhood on the Inglenook estate, Sofia has countless and vivid memories of living there. She is very involved in the conservancy of the property and, like the rest of her family, is ever respectful of Inglenook's future welfare.