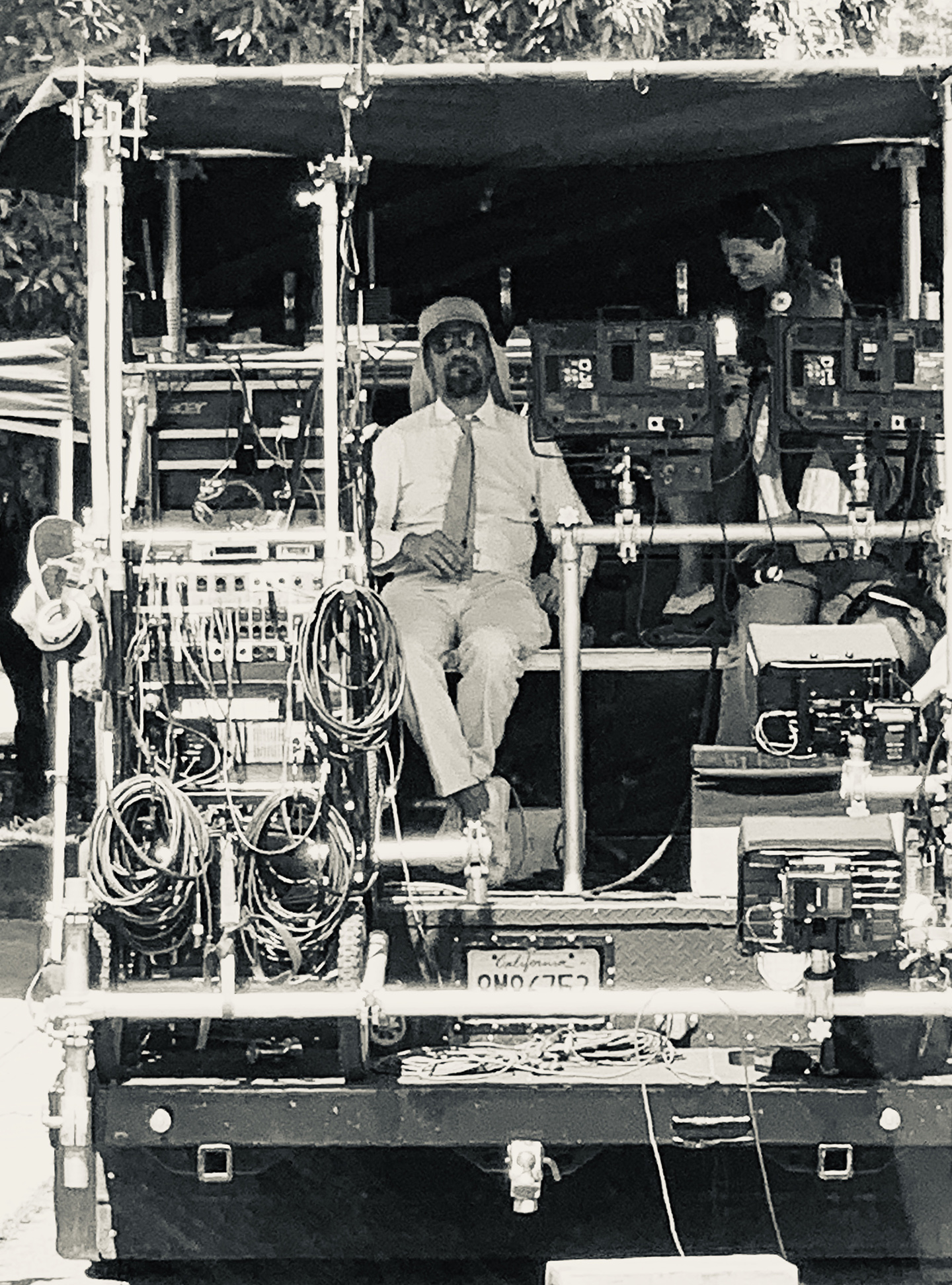 Roman Coppola grew up in the world of filmmaking and has developed his creative talents by working in multiple capacities—from sound recordist to cinematographer, from writer, director, and producer to inventor. He began his film career by overseeing in-camera visual effects and second-unit direction on his father's Bram Stoker’s Dracula (1992) for which he received a British Academy of Film and Television Arts (BAFTA) Award nomination for Best Special Effects. Roman's first feature film, CQ (2001), premiered at the Cannes Film Festival, and his most recent feature film as both writer and director was A Glimpse Inside the Mind of Charles Swan III (2012). He has continued to lend his vision as a second-unit director to numerous films including Sofia Coppola’s Lost in Translation (2003) and Marie Antoinette (2006), as well as Wes Anderson’s The Life Aquatic with Steve Zissou (2004), among many others. Collaborating with Anderson led to a creative partnership that continues to evolve: Roman produced and co-wrote Anderson's The Darjeeling Limited (2007) and Moonrise Kingdom (2012) and the stop-motion animated film, Isle of Dogs (2018).

Roman was an executive producer of Mozart in the Jungle, a comedy-drama television series for the video-on-demand service Amazon Video that ran for four seasons between 2014 and 2018. The show was an instant hit with Amazon viewers, winning a Golden Globe Award for Best Television Series - Comedy or Musical in 2016.

The Directors Bureau (TDB), a Los Angeles-based, award-winning production company, was founded by Roman in 1994. TDB has supported the commercial work of many creative talents and Roman himself has directed highly acclaimed commercials–-for such clients as Coca-Cola, Honda, and Prada–-as well as influential music videos.

Growing up on a property planted with vineyards, Roman was naturally influenced by the nuances of winemaking, and because he's a Syrah aficionado, he worked with the winemaking team to develop RC Reserve Syrah that had a first vintage in 2000 and a release date just in time for his fortieth birthday celebration.