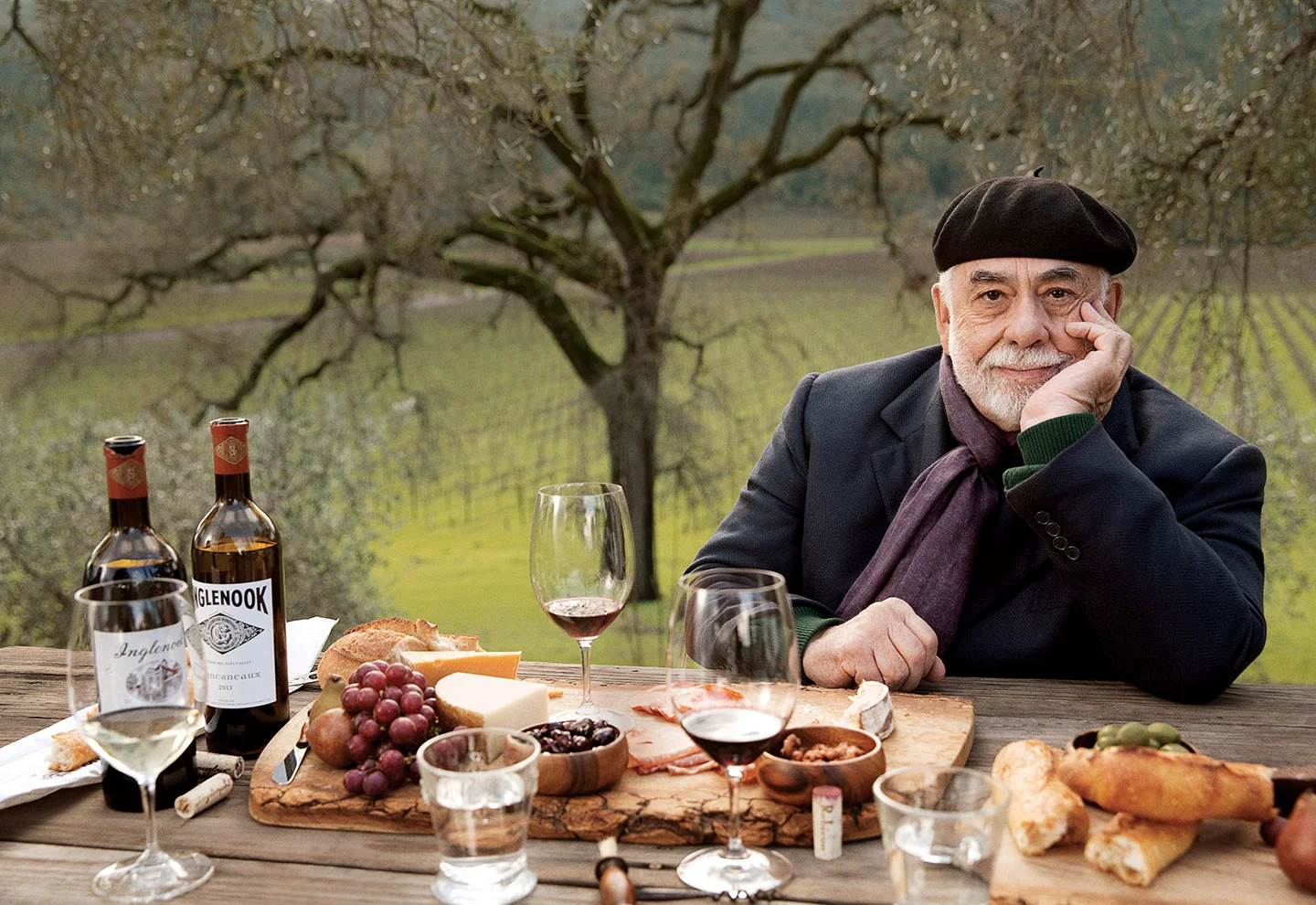 Francis Ford Coppola is best known as the six-time Academy Award-winning director of such epic films as The Godfather trilogy and Apocalypse Now. As a writer, director, and producer, he has been a central figure in contributing to the shape of contemporary American cinema. His creative pursuits run wide, however, and he is one of those rare individuals who can turn his dreams into viable realities, perhaps because of his clarity in seeing life as being full of all the possible ways to tell stories wanting to be told.

The whole of the 1970s was an extraordinary time in his career—writing, directing, and/or producing The Godfather (1972), American Graffiti (1973), The Godfather Part II (1974), The Conversation (1974), and Apocalypse Now (1979), a bevy of films earning him 12 Academy Award nominations, five Academy Awards, and two Palme d'Or awards from the Cannes Film Festival. It was during this same period that Francis embarked on an entirely different venture, to tell an entirely different story that would further develop the course of one of America's most venerable wine estates—Inglenook.

Ever since 1975, when he purchased the major portion of what was then under corporate ownership, Francis vowed to reunite Inglenook's land, the land to its name, and Inglenook's name to its former integrity. He established his own estate winery of Niebaum-Coppola that same year, and produced the first vintage of his flagship red wine, Rubicon, in 1978. More wines were to follow under the Niebaum-Coppola Estate label, with Francis steadily working towards his ultimate goal of "restoring Inglenook to its rightful place in history." In 1995 he bought the remaining part of the original Inglenook property, renovating its Chateau—which had stopped making wine—in both aesthetic appearance and function as a winemaking facility. And then in 2011, after nearly 40-years worth of committed resources and resolve, he acquired Inglenook's name and trademark, making it whole once again—in presence and spirit—with a winemaking approach that now honors its present and future welfare.

An inveterate traveler, Francis always looks to new experiences as sources of insight and, as a way of sharing his delight in exploring foreign sensations—sights, sounds, tastes—has opened several luxury hideaways in Central America, Argentina, and the exceptional Palazzo Margherita in southern Italy. He launched Zoetrope: All-Story, a quarterly magazine of short fiction and one-act plays, in 1997, and is the best-selling author of The Godfather Notebook (2016). Fascinated with the potential of combining theater, film, and television into one art form, he most recently authored Live Cinema and Its Techniques (2017), a book filled with descriptions and discussions of the methods involved in instantaneously broadcasting performance-based productions that retain the spontaneity of a live event. He is presently working on a cycle of screenplays that he intends to produce in this experimental medium.